GNU Screen is a terminal multiplexer, allowing multiple users connecting on the same terminal process and providing detaching and re-attaching functionalities. It also allows splitting a window horizontally and/or vertically, having different terminal processes in each split.

In general, GNU Screen (or simply, Screen) is a very useful tool with a very bad name for a Google search. Most of Linux distributions come with Screen pre-installed, and so does macOS. Though, macOS comes with an older version of Screen, which does not allow vertical splitting of windows. Additionally, the pre-install version in macOS does not have 256 colors enabled. If you want these two features, you will have to built and install a newer screen version yourself. See below how to do it!

If you used the option for supporting 256 colors, then you will also need to make your Screen indicate that it can support 256 colors. To do this, you have to indicate the 256 colors support at your .screenrc file. See this blog post of mine, for an example of a .screenrc file. 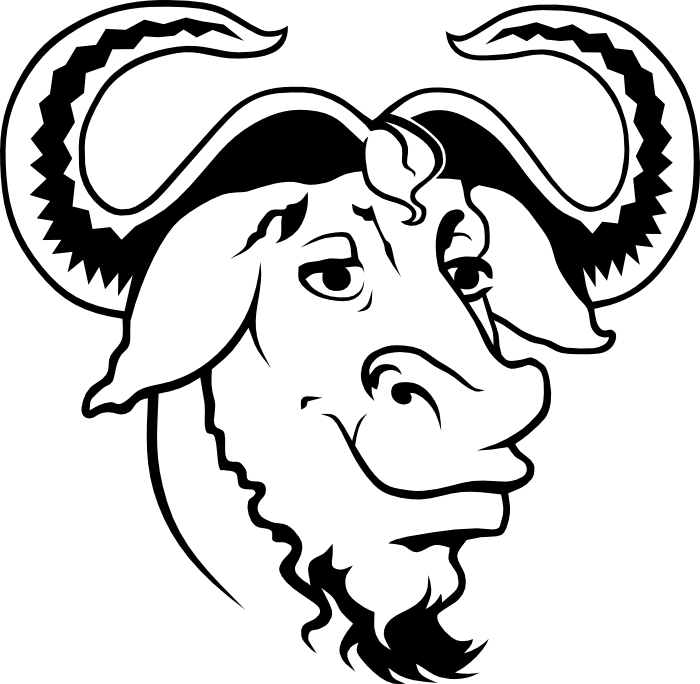