I’m happy to share that the very first ever challenge task on automated audio captioning, is over! The task was a part of the DCASE2020 Challenge and received 34 (!) submissions, from 10 teams of 13 different institutions, and over 30 authors. Clotho dataset used in the challenge, and the winning submission managed to achieve the impressive SPIDEr score of 0.22 for Clotho testing split.

In this blog post, I will present the challenge and outline some elements elements of the submissions. Stay tuned for the upcoming paper (which will published only at arXiv), analysing the outcomes and systems of the audio captioning task.

What is audio captioning (instead of an intro)

For those not familiar with, automated audio captioning is the task of general audio content description using free text. It is an intermodal translation task (not speech-to-text), where a system accepts as an input an audio signal and outputs the textual description (i.e. the caption) of that signal. Audio captioning methods can model concepts (e.g. "muffled sound"), physical properties of objects and environment (e.g. "the sound of a big car", "people talking in a small and empty room"), and high level knowledge ("a clock rings three times"). This modelling can be used in various applications, ranging from automatic content description to intelligent and content oriented machine-to-machine interaction. 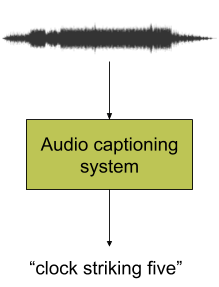 The performance of the methods submitted to the audio captioning task, was assessed using six machine translation metrics and three captioning metrics. The six transaction metrics are

And the three captioning metrics are

In a nutshell, BLEUn measures a modified precision of n-grams (e.g. BLEU2 for 2-grams), METEOR measures a harmonic mean-based score of the precision and recall for unigrams, and ROUGEL is a longest common subsequence-based score.

CIDEr measures a weighted cosine similarity of n-grams,  SPICE measures the ability of the predicted captions to recover from the ground truth captions, objects, attributes, and the relationship between them, and SPIDEr is a weighted mean between CIDEr and SPICE, exploiting the advantages of both metrics.

Details and ranking of submissions

All submissions were based on deep neural networks, involving methods based on an encoder that processed the audio, a decoder that got the output of the encoder and produced the caption, and an alignment mechanism between the encoder and the decoder. The median value of the reported total amount of parameters is 10 000 000 (10 millions), with a maximum of 140 M and a minimum of 2 M.

The top five team submissions, with their score and corresponding authors, are:

You can find the technical reports of all submissions at the corresponding page of the audio captioning task. 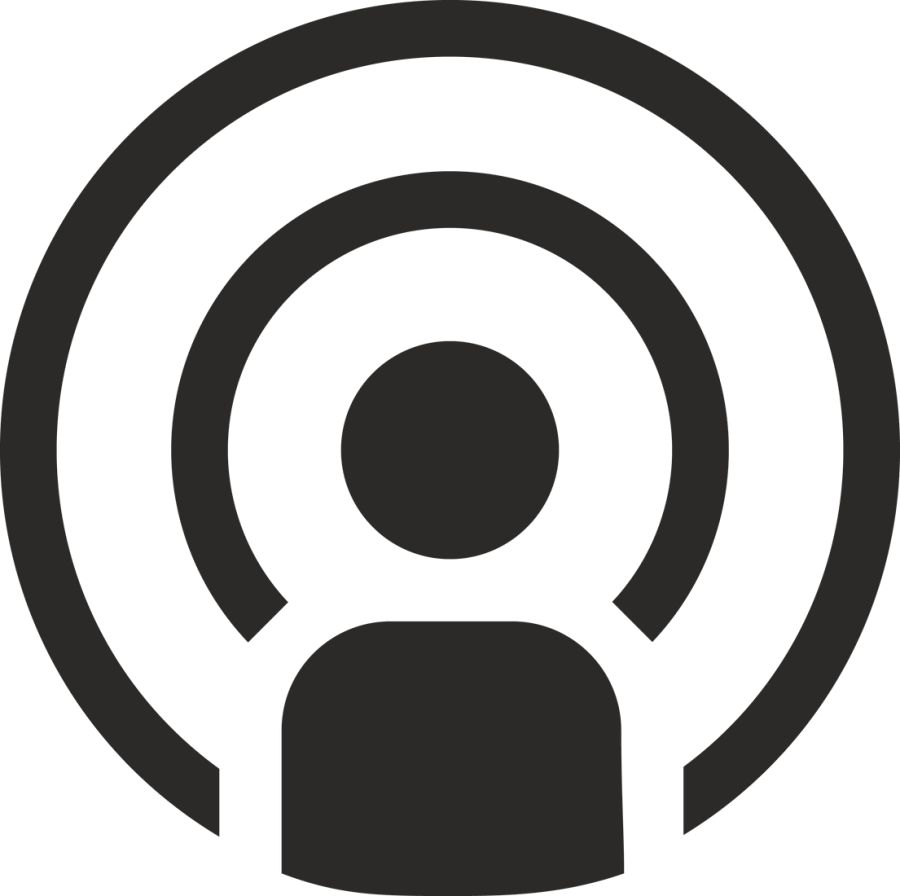